Businesses are under increasing pressure as uncertainties mount, challengers emerge and the global playground envolves faster each year. No sector is immune to competitive and technology disruptions. Conventional strategies are not enough in today’s world to defend positions and create value. Successful boards and executives redesign their business models with more creative, entrepreneurial and agile strategies. 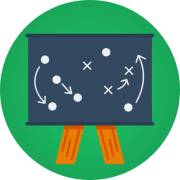 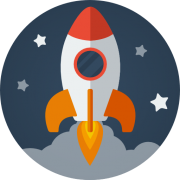 WMI assists corporations in building their startup studio with strategy: framing scenarios, setting objectives and defining core financial and operational principles. We may also contribute to generate to deal-flow, assess startup projects and coach the teams. 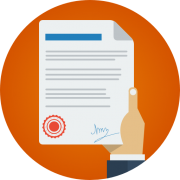 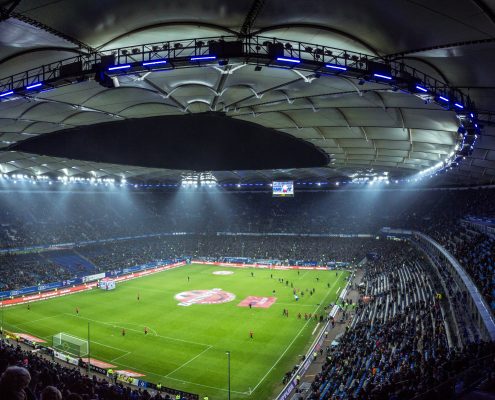 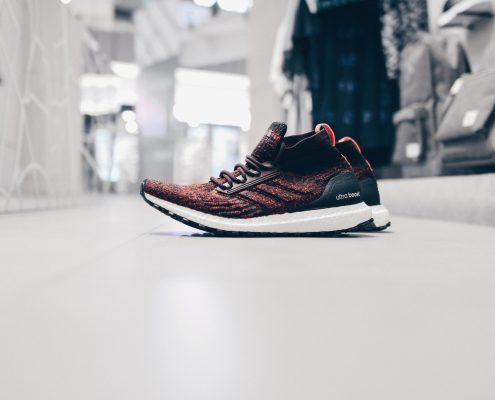 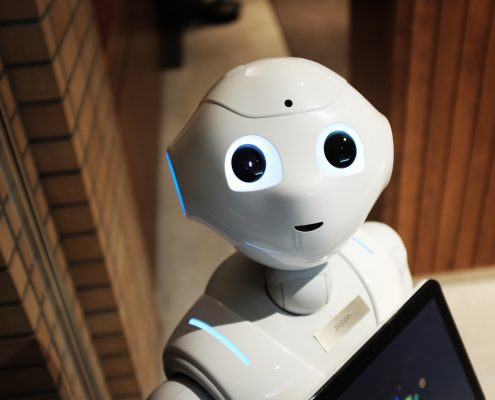 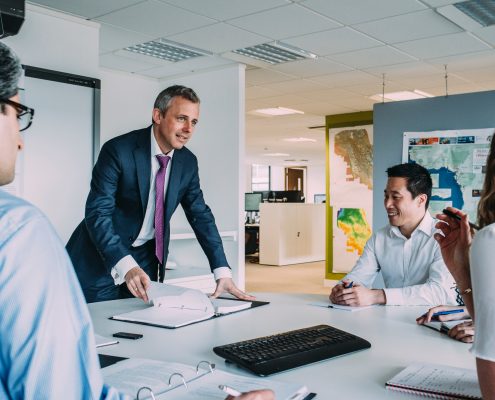 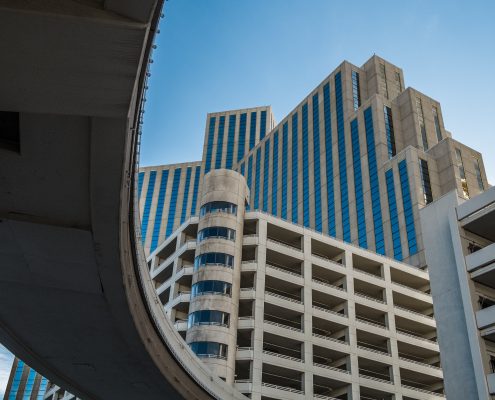 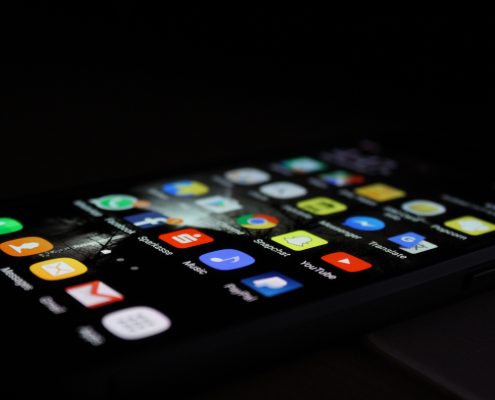 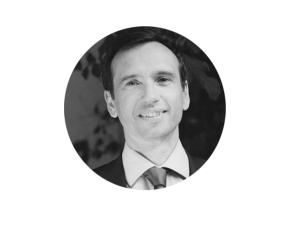 Antoine’s vision on agile strategies and value creation grew over time by working with senior executives on a variety of business challenges, within large organizations as well as in technology startups.

Antoine started his career with Procter & Gamble, where he held a succession of management appointments contributing to substantially enhancing profit and growth on various brands (Tampax, Ariel, Dash, Demak’Up, Sunny Delight…). Later on, working for the Boston Consulting Group in London and Paris, Antoine contributed to successful post-merger integrations (Universal Music Group and Sanofi pharmaceuticals) and conducted business strategy missions in consumer goods. Since founding WMI firm in 2001, Antoine has directed, along with his team, more than 100 missions, mostly for large organizations, helping CEOs and executive teams in a diversity of sectors (Orange, Medtronics, Johnson & Johnson, Adidas, Caisse des Dépôts, French Ministry of Finance…). As an example, in 2014, Antoine and his team were proud to help Paris-Saint-Germain (PSG) football club following its acquisition, in the design of an ambitious business model and strategic plan.

A serial entrepreneur– or rather, a parallel entrepreneur- Antoine founded in 2010 the adVentures startup studio by reinvesting the funds gained from his first venture. Antoine has been a pioneer of the studio model being the first studio in France, and among the first in the world. adVentures builds its portfolio of successful startups operating in a diversity of fields: cloud computing, digital collaboration, genetic engineering technologies, art, and knowledge-sharing. Through his consulting firm WMI, Antoine also occasionally helps entrepreneurs outside of his studio; for example, WMI is proud to have provided strategic advice to the founder of one of the world’s leading international executive forums, the Women’s Forum. WMI advised the foinder from pre-inception in the vision- building phas), to the successive business model optimizations, to capital increases, down to the company’s sale to Publicis group.

Antoine is aged 48. He’s a private pilot, and father of five.